Cathelijn van Goor is an Amsterdam based visual artist. She makes graphite drawings that she sometimes puts into movement by turning them into hand-drawn stop-motion animations.

In her work, van Goor questions whether technological development really achieves progress. The idea of people losing control over their own inventions has been a starting point for her latest series of drawings. The ‘Glitches and Rare Digital Phenomena’ series is based on 16 kilometres of land in Google Streetview, in which the environment turned out completely deformed due to a technical devices distortion during the mapping process.

In New York, Cathelijn van Goor’s works were shown by Glowlab, who also took her works to The Bridge Art Fair, Conflux Festival and Fountain Art Fair Miami. In 2012 van Goor did a residency at CEAC Xiamen in China, who later brought her works to The Redtory in Guangzhou, and Djupivogur, Iceland. In The Netherlands, van Goor exhibited at Galerie Witteveen, Service Garage, Art Affairs, the Inkijk-Galerie Amsterdam, Drawing Center Diepenheim, Gemeentemuseum Den Haag, RAW Art Fair Rotterdam, and Museum Waterland Purmerend, amongst other places. 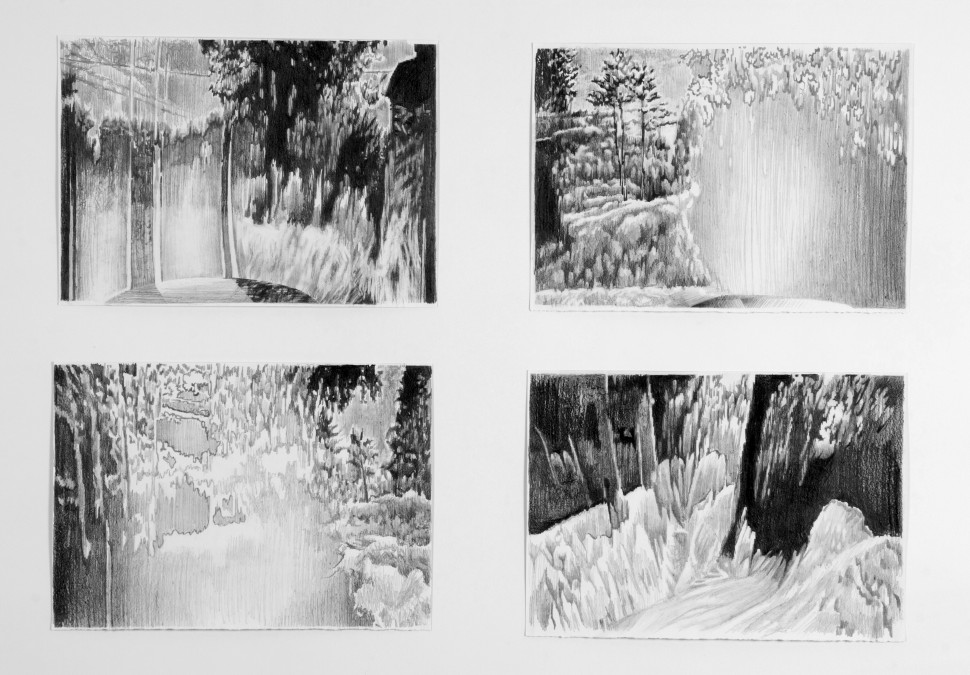 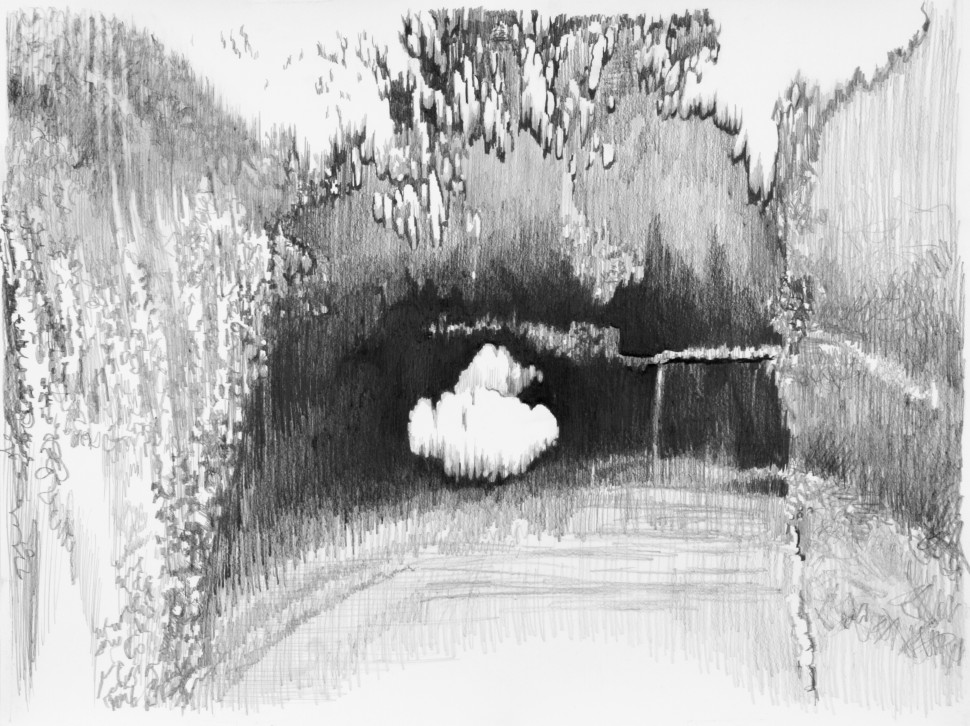 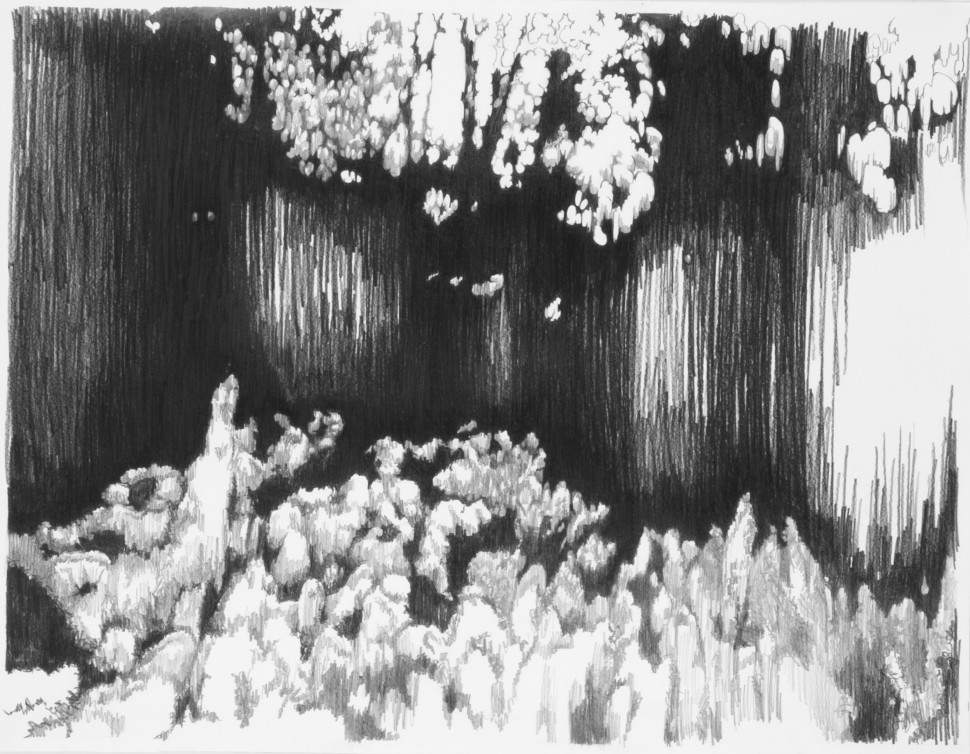 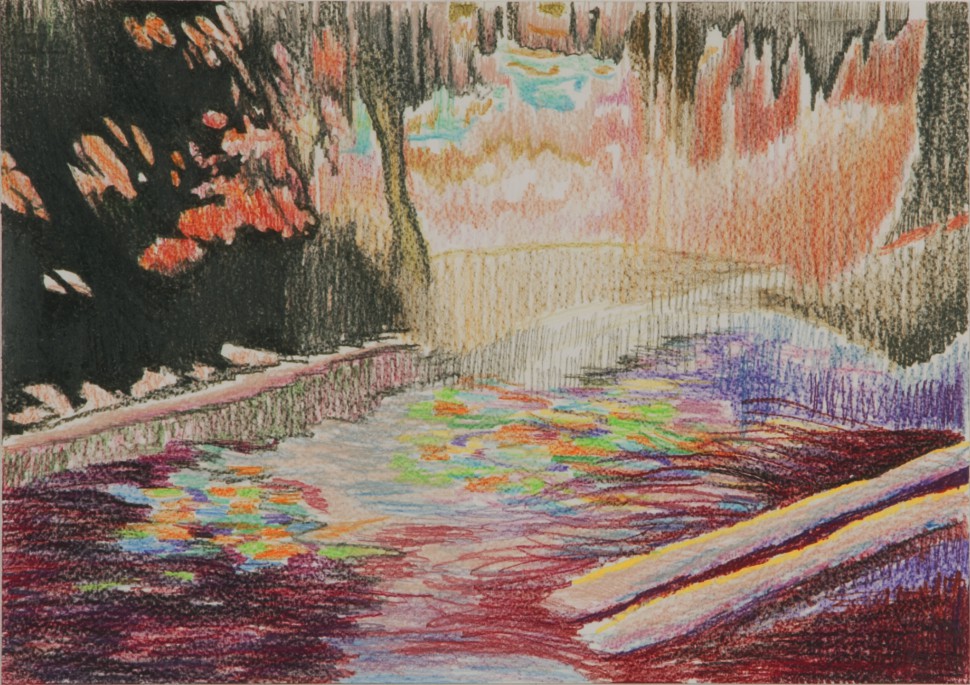