Enzo Pérès-Labourdette was born in 1991 in Le-Puy-En-Velay, France. He lives and works in Amsterdam, The Netherlands. Pérès-Labourdette graduated from his Communication Design Bachelor’s in 2014. During his graduation year he worked on his first commission for The New York Times, had his work selected and shown at the Society of Illustrators and Art Directors Club in New York, and was named one of the “top 100 new creatives to watch” by CMYK magazine. In 2015 he received two prestigious talent development grants from the Fiep Westendorp Foundation and the Creative Industries Fund NL, and exhibited in the Van Abbe Museum. His work has appeared on the cover of The New York Times Sunday Review and he has illustrated for clients such as The New Yorker, Heineken, and Dolce & Gabbana. 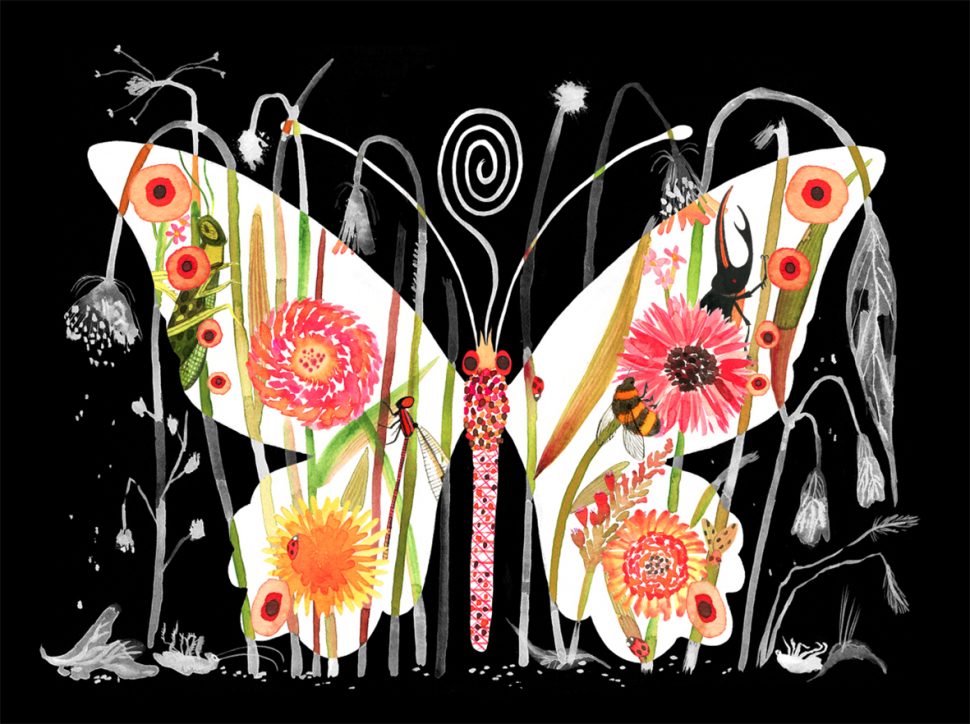 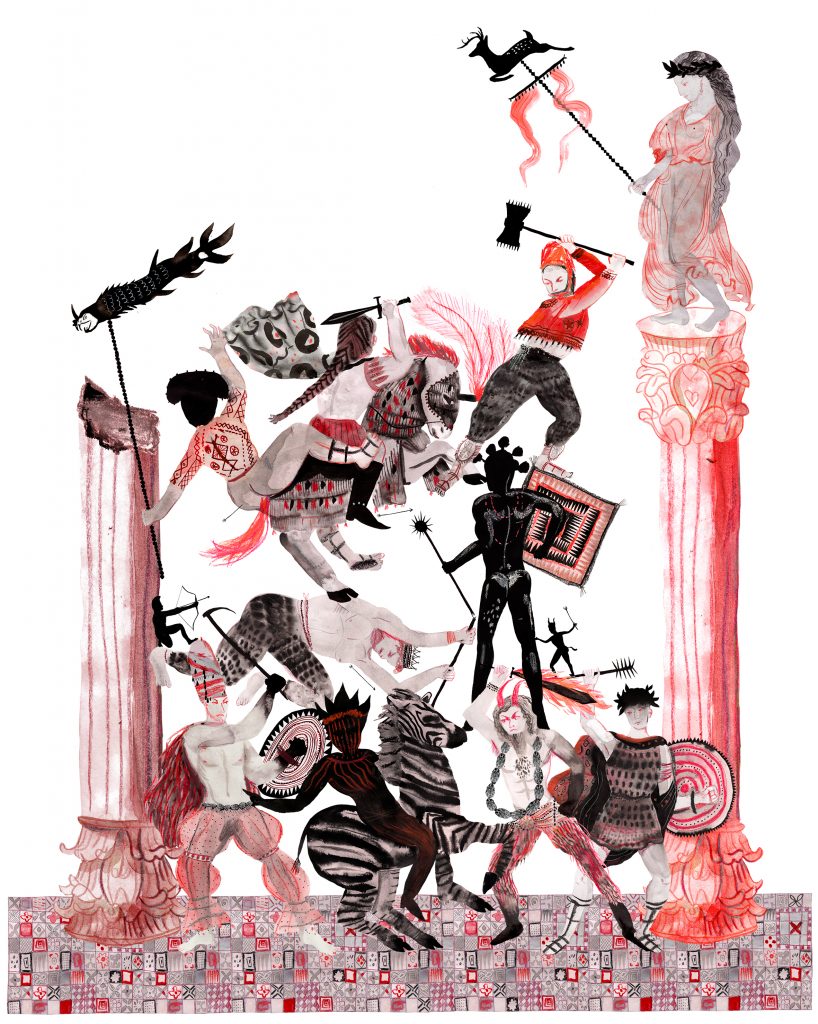 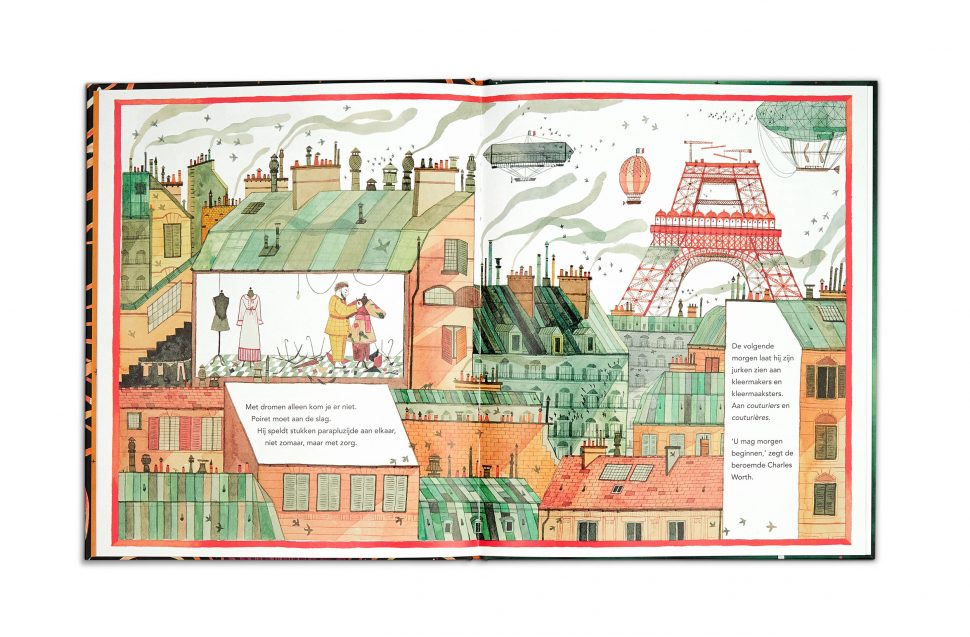 Prev Next
Silence of the bugs
warrior
Paul Poirer