G4, short for ‘Gang of four’, is an artists’ collective consisting of Aldert Mantje, Peter Kempff, Toon den Heijer and Menno Schenk. They came together four years ago and decided to start a collective. The artists each have their own role within the collective, but still they consider one another as equals. Peter Kempff usually forms the basis through his realistic way of painting, while Toon den Heijer adds an extra dimension with his abstract style of painting. Menno Schenk, with his graphical lines, sees to the contrast in the canvases, and Aldert Mantje provides an alienating character with his symbolic, figurative style of painting. Time and again, each artist gives his own addition to a work without the disappearance of the individual touch. The paintings of G4 are also called ‘Journalistic Paintings’. They often start from a newspaper photograph and partially reproduce it. In doing so, they indicate that each painting arises from current affairs which they subsequently re-interpret. 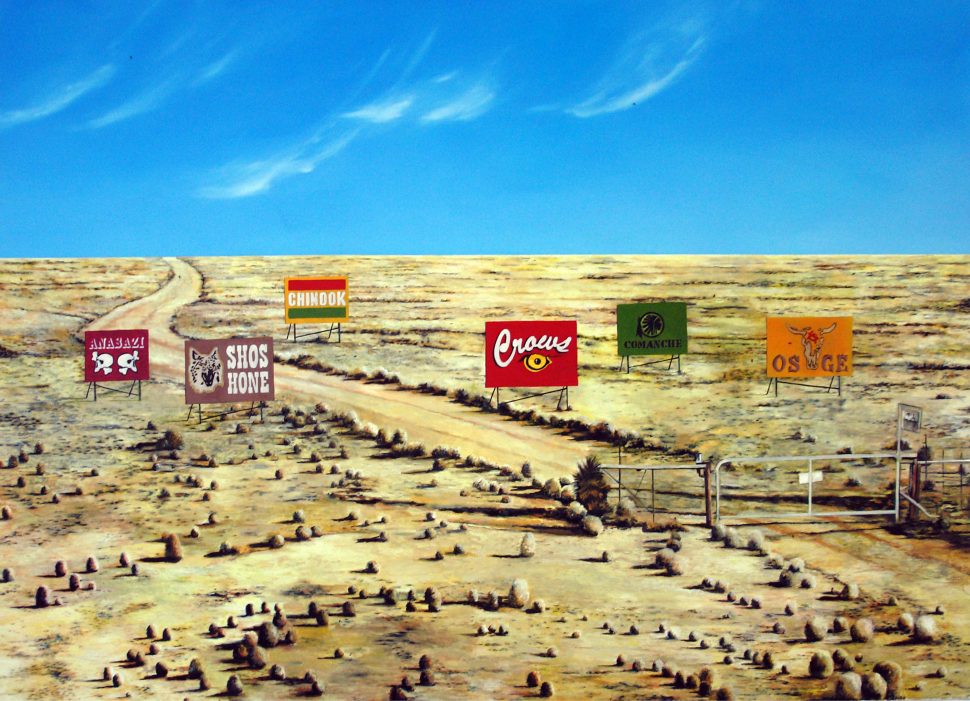