Ibelisse works as a theatre maker, performer, musician, teacher and visual artist in various collaborations. Her versatile approach to different disciplines has allowed her to experiment in a wide range of pieces, exhibits and concerts. Her personal performances attempt to depart from a rather simple principle that would -with the influence of structure, coincidence and time- stand for a larger understanding that speaks to the imagination. Her research and working language reside on a line in which physicality, phenomena, image and sound are equally important. 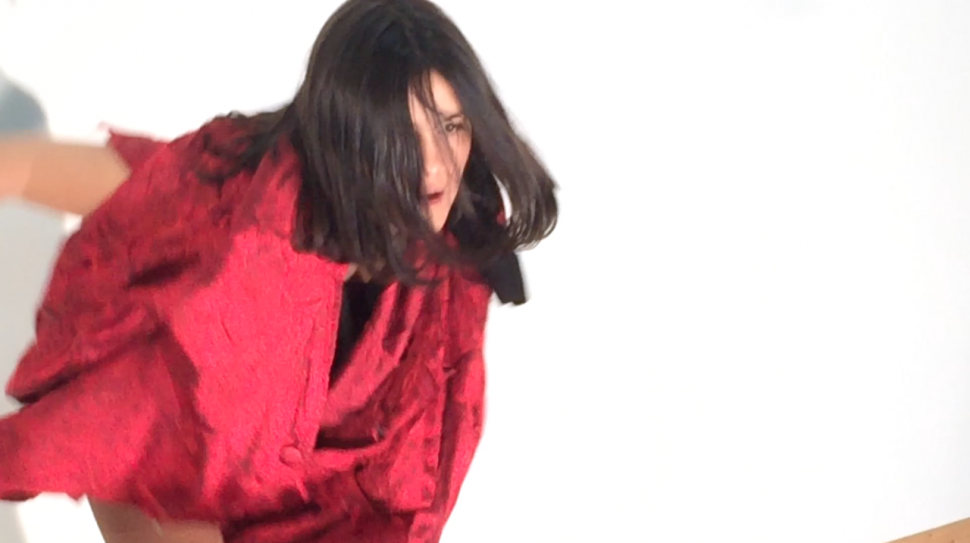 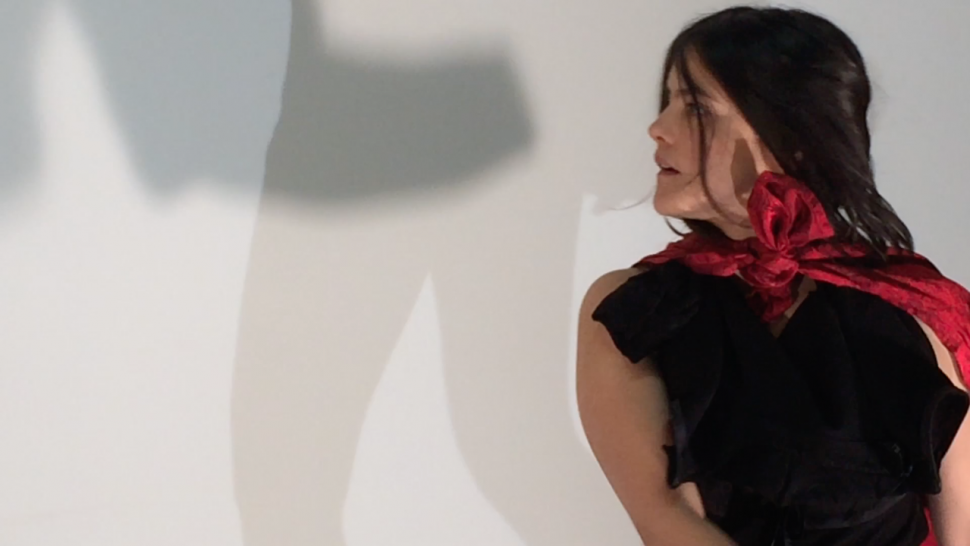