“Carbon Copies (Frances Whitehead)” is part of a larger series titled “Sculpture From Other Sculptor’s Sculptures,” an expanding group of works in which unwanted sculptures from other artists are transformed. In 2002, Frances did a residency at the European Ceramic Workcentre in which she glazed two toilet sets to symbolically measure the water level of the New Amsterdam Peil (NAP). After donating these unwanted sculptures to Keeley Haftner in 2016, Haftner moved to the Netherlands two years later, bringing them full circle. This serendipitous 40,075 km journey prompted Haftner to do the same residency nearly twenty years later, where she transformed the toilets into vessels that measure the carbon dioxide content of human breath as a form of symbolic offset. 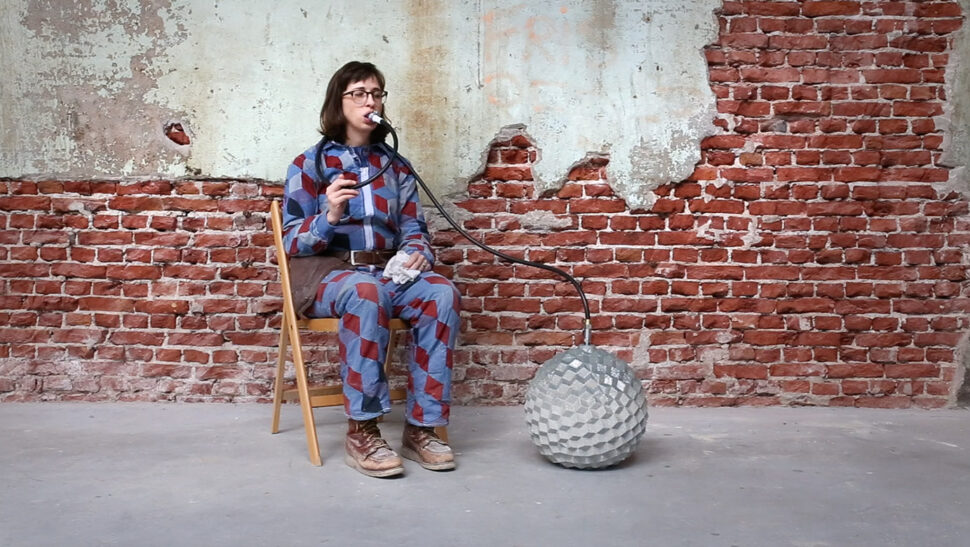