Le Grand Verre is an artist collective dedicated to the experiences in the aesthetic of controlled accidents.

Retracing simple ways of nature, Marco Grassi, Jaybo Monk and in a posthumous manner, Matteo Bologna engage with help from randomness and alchemy of nature and time, on a path of discoveries and experimentations.

Le Grand Verre shows an attempt of disobedience towards the Cartesian scheme, which rules the cultural image of our time. Indocility of nature against the merciless presence of the human influence becomes with Le Grand Verre, an innocent and poetic esthetical voice. It triggers the mistake that leads to creation. In order to perceive the filled, we must keep an acute sense of emptiness, which surrounds it. Inversely, to appreciate emptiness, we must treat certain areas as if they were filled. We must re-learn to see.

“We are looking all the time and simultaneously, we are diverting the eye.

Everyday, the relentless cultural image confronts us with an overwhelming flood of new and continuous visions. Strangely disjointed and sometimes alienated, the image offers us moments of stability and unpredicted rest, but also doubts, desires, and loss of a certain sense of reality.

Since the time where the human eye could see, there has always been something to look at.  Looking at emptiness would still be looking, even if this were translated as an entity of expectation.

What harms our eyes is the habit of seeing; instead of deeply feeling the lack of knowledge regarding what one sees, our vision is impregnated by knowledge.

The fundamental principle that should be kept in mind is to know what we are seeing instead of seeing what we are looking at.

Rather than blaming things for being obscure, we should be burdened for being partial and prisoners of self-induce repetitions. We must forget the numerous clichés in order to focus on a single image. The insight is therefore the beginning of perception instead of the extension of long gone perceptions. Functioning like it does, with its patterns and coherences, conventional seeing is a way to see present in past. The perceptiveness should be an attempt to think in present time. The vision is a breakthrough, needing a huge amount of dismantling and intellectual dislocation. It starts with a mental intermediary, with the culture of an unknown feeling.

It’s by being part of this phenomena, in other words, being intimately engaged, after several misgivings and inconveniences, we end up on a glimpse, a way to see this phenomenon from the inside.

The perspicacity comes along with a feeling of surprise. What used to be closed is now suddenly open. This implies a veritable perception of seeing with brand new eyes.

One’s thought of being able to see the same object twice has never seen. Contradictorily, the perspicacity is knowledge at first sight.

Works made by Le Grand Verre for Disobedience underline this trend. Responsiveness then becomes a playground.

Every object, every installation, every drawing, painting or esthetical manifestation becomes a means to re-think and to re-see.” 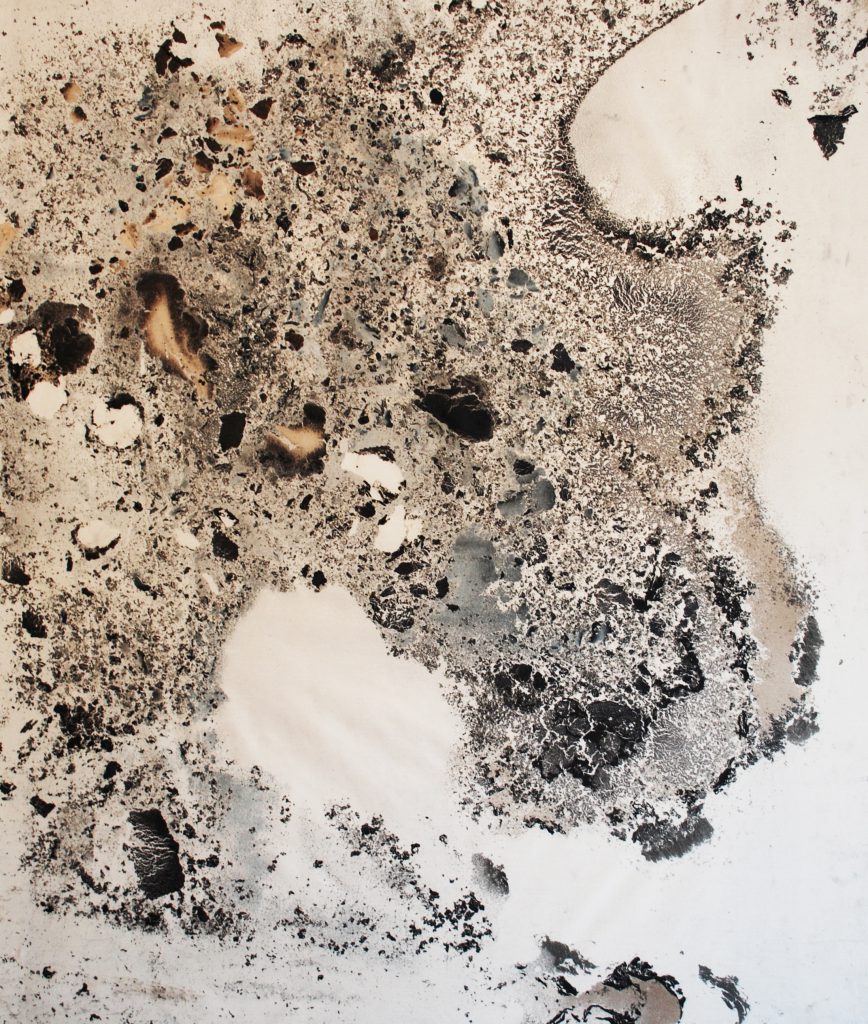 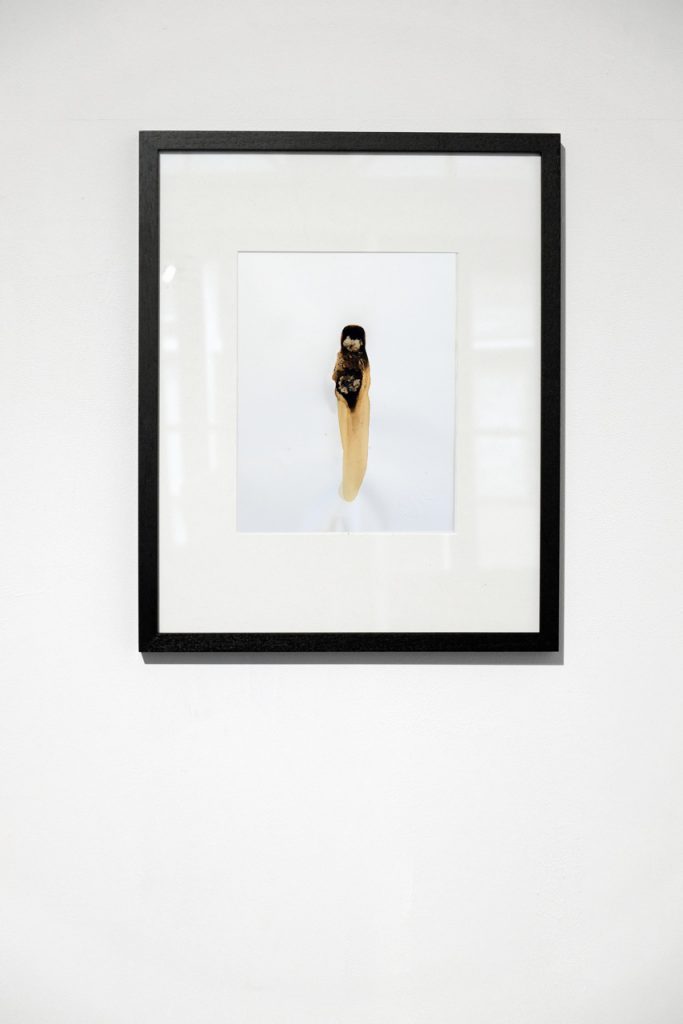