In the video films and photographic work of Marcel Dingemanse (Breda, 1967), the starting point is formed by mankind and his desolation, or else by desolate, indefinable, or selfless landscapes. His illusory, hallucinatory images seem to balance between the present and a long gone past. Dingemanse makes use of old recording techniques, such as pinhole photography, with which he literally sets the present in a new light.

Individual histories touch upon universal events, bringing them together as it were. A personal inner journey touches upon a collective memory. 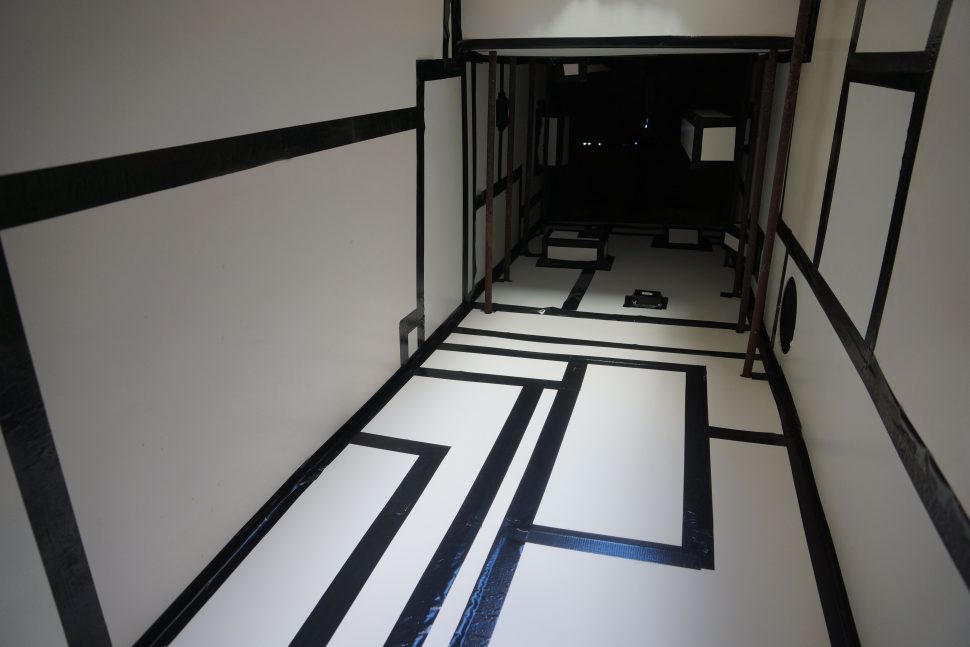