Natalia Papaeva is a performance artist from Buryatia, Orlik, in Eastern Siberia. She graduated from the Royal Academy of Art, the Hague, in 2018. Her works are often emotional and intuitive in nature. Natalia’s graduation work was dedicated to the problems of representing an endangered language. Her own mother tongue is one of them. Natalia’s graduation work is a 10 minute film of her singing two lines from a traditional Buryat song. Those two sentences, based on her personal story, are the only ones she remembers. Her manner of singing is touching and unexpected. The viewer observes her progress through different emotional states, from calmness to hysteria. Her work won a departmental prize of best work at the Royal Academy, and also a TENT academy award. As a result, Natalia will take part in a residency in Cove Park in Scotland. 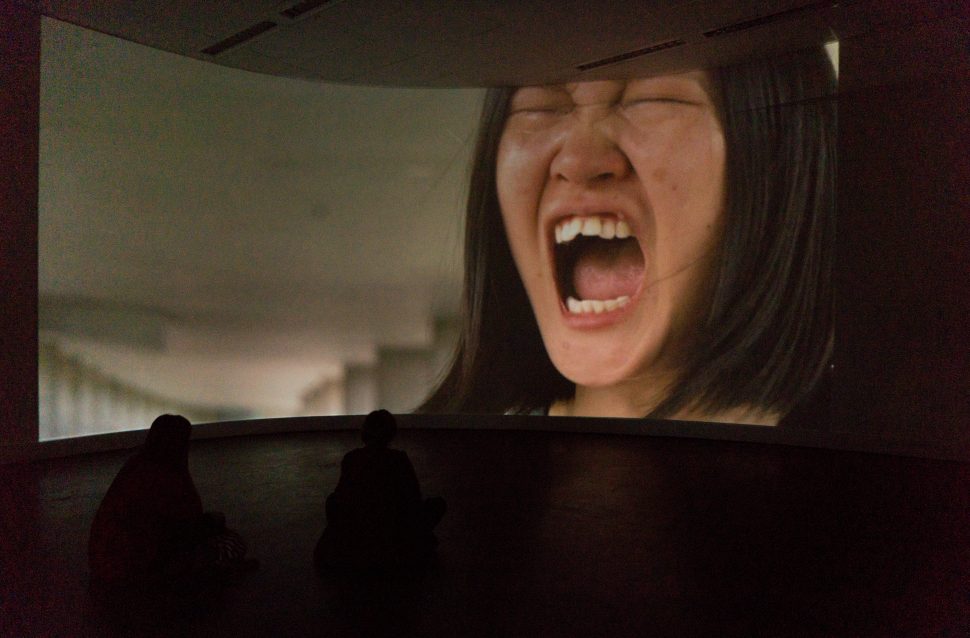 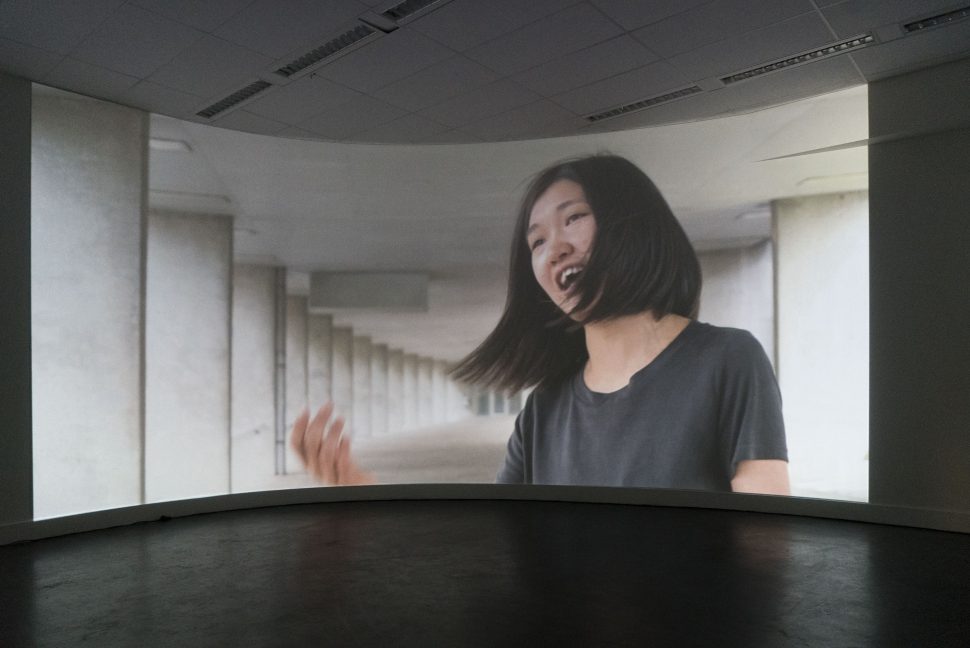