Tehran Diary is a project about my mother’s life in Tehran and visiting her three children living abroad. My mother belongs to a generation of middle-class Iranian parents living alone and often continents apart from their children.

Following the 1979 Islamic Revolution in Iran, large groups of young Iranians left the country primarily in pursuit of a different life. In the absence of comprehensive social security to support the elderly, many parents found the absence of their children difficult to deal with. It hasn’t been easy for the exiled generation either, living in different time zones and trying to provide support for their frail parents.

The current project began in 2012 when I started taking pictures of my mother’s daily life during one of my regular trips from the Netherlands to my homeland, Tehran, Iran. Photographing her and spending time on each photo through the addition of paint had a therapeutic effect on me. I realised that by going through this process I was eventually spending more time with her when she was not around. 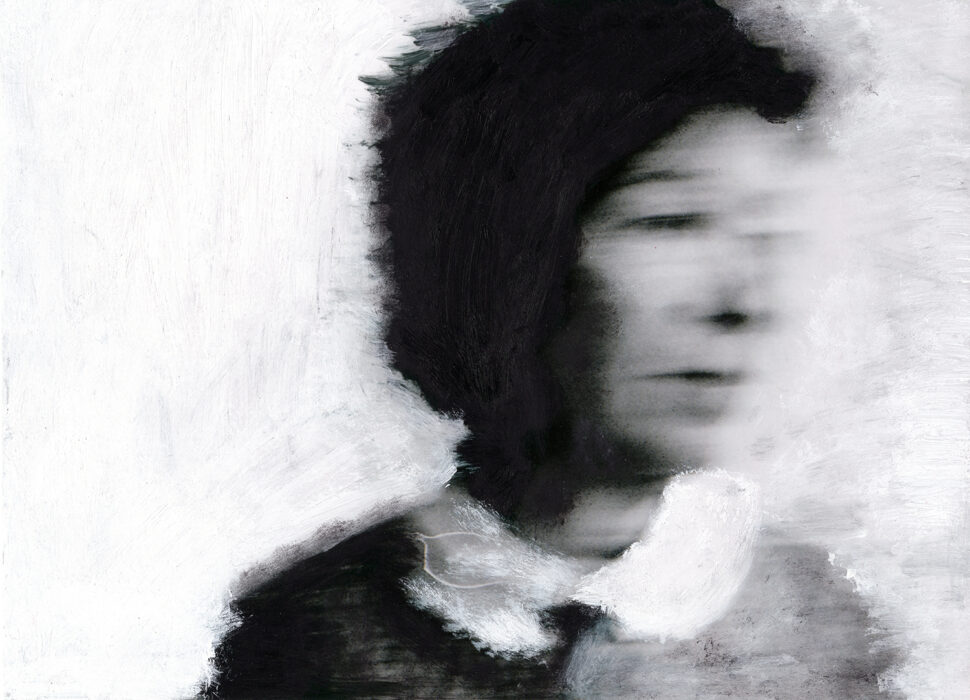