As a freelancer, Pat van Boeckel already specialized in the documentary film genre, when he developed his own path in video art. The majority of his documentaries have been broadcast on Dutch public television and film festivals, with topics varying from indigenous peoples to ecology, always with a philosophical thread.

Pat van Boeckel’s video art is made on location and has been exhibited internationally. His video installations often examine the intertwined relation between humans and their (natural) environment. Aspects of contemporary life are mirrored with values and other things that have been lost in the ongoing modernization. In general, his work is characterized by its apparent simplicity. Its slow pace forms a contrast with the speed and volatility of modern visual culture. The embodied experience of time and place is central to both his documentaries and video artworks. Rather than using a screen, Pat van Boeckel projects his video art onto objects or combines the projection with a building, thus adding new layers to the moving image. In doing so, he twists and plays with meaning and expectations. 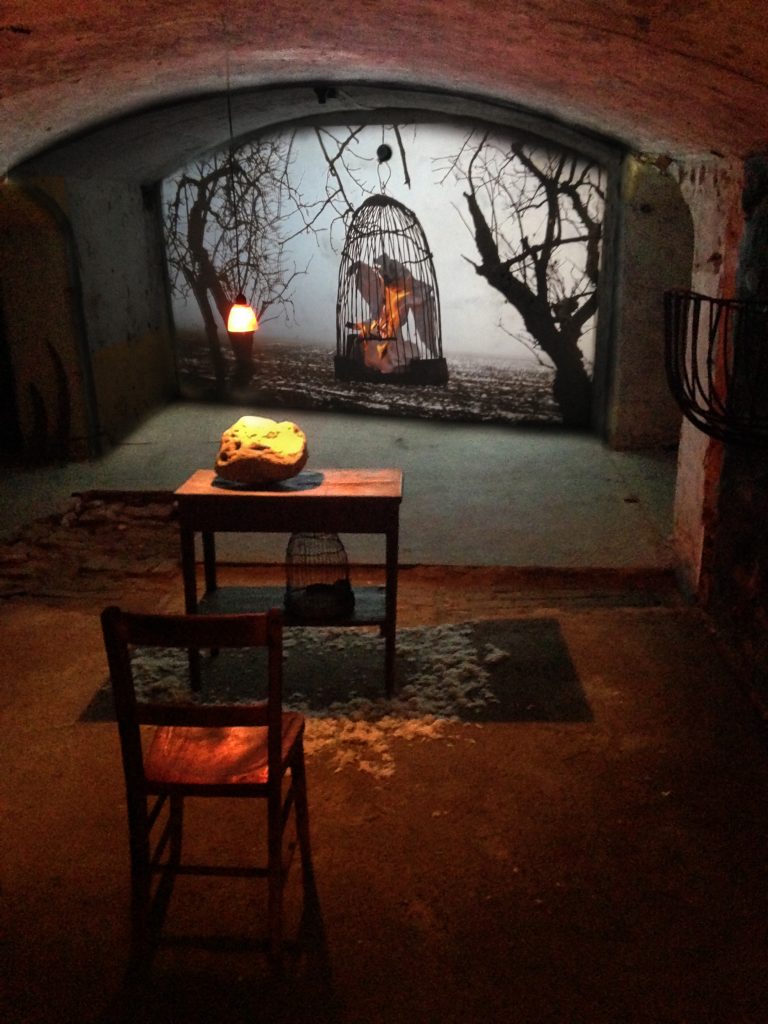