In his works on paper, Rob Strick uses a suggestive visual language that gives the work an autonomous, illustrative and graphic character. In this way, the works tell a story containing elements from the artist’s daily life. Strong colours and tight shapes are at the base of the composition of the image. Sometimes they occur spontaneously during the creation of the work, but more often they are well thought out. There is always a parallel between the shapes and the meaning of the work. They seem to correspond or, in contrast, to repel.

In a number of his latest works Rob Strick has started to combine his ‘flat’ paintings with three-dimensional objects. He uses old panels, and attaches small found objects to them, like an old toy or an antique photograph, which he then combines with a new image. These works strengthen the artist’s imaginary world, in which a mysterious story reveals itself to the viewer.

Rob Strick is shown at This Art Fair by galerie with tsjalling. 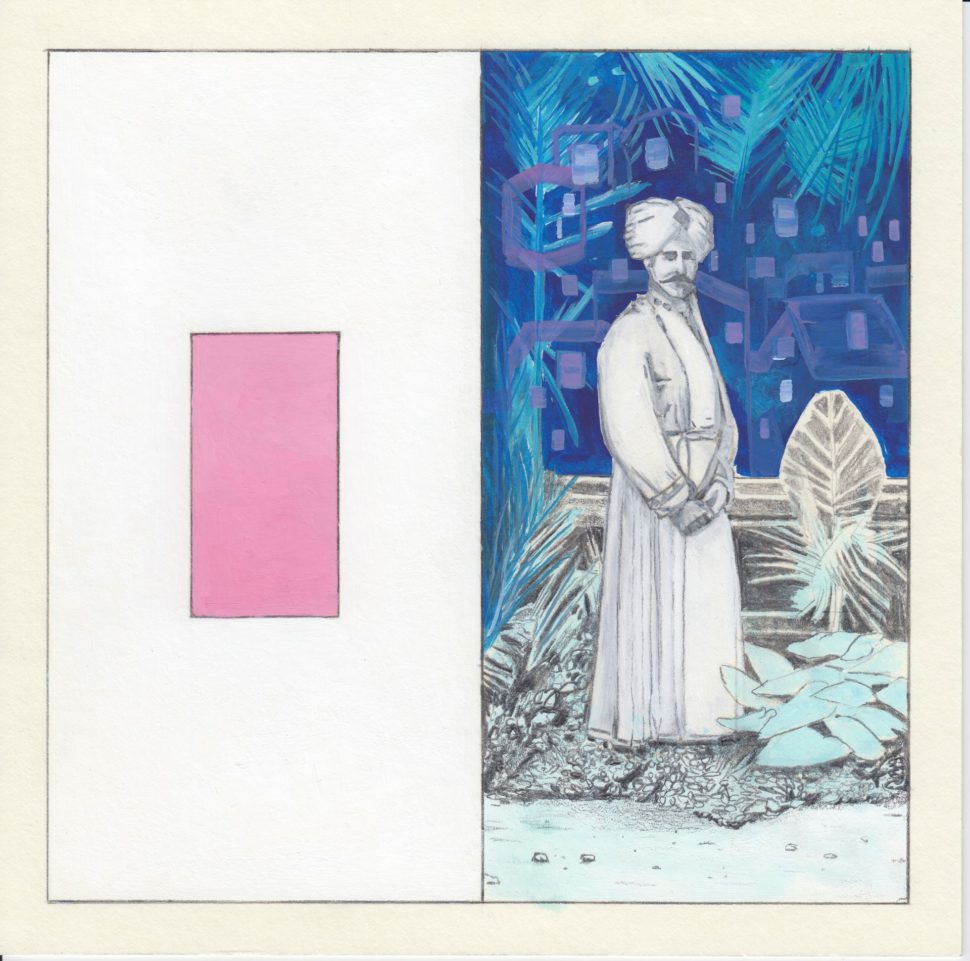 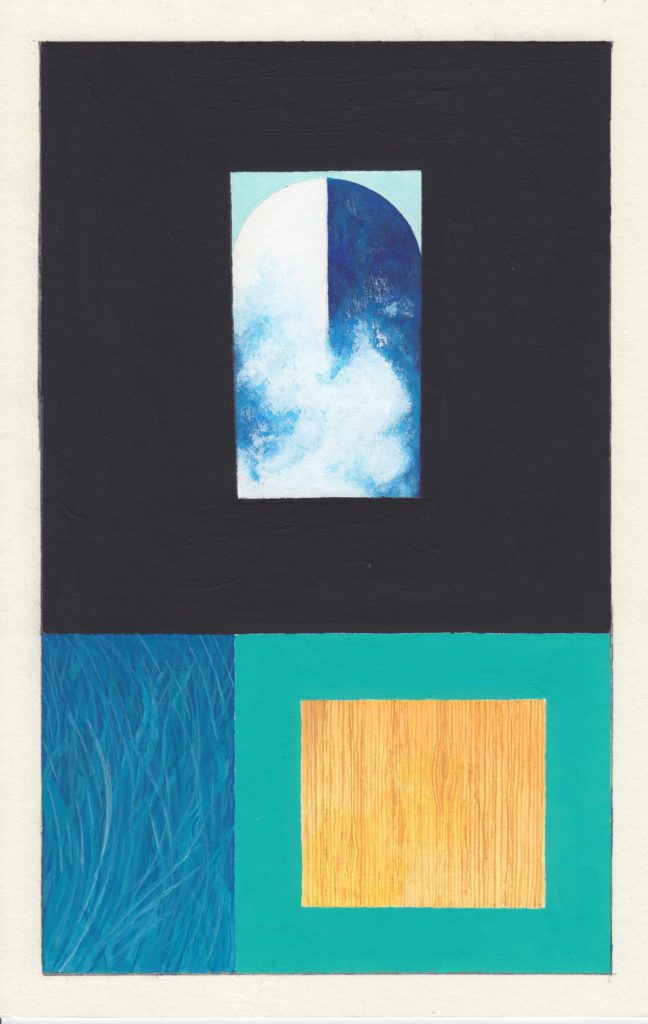 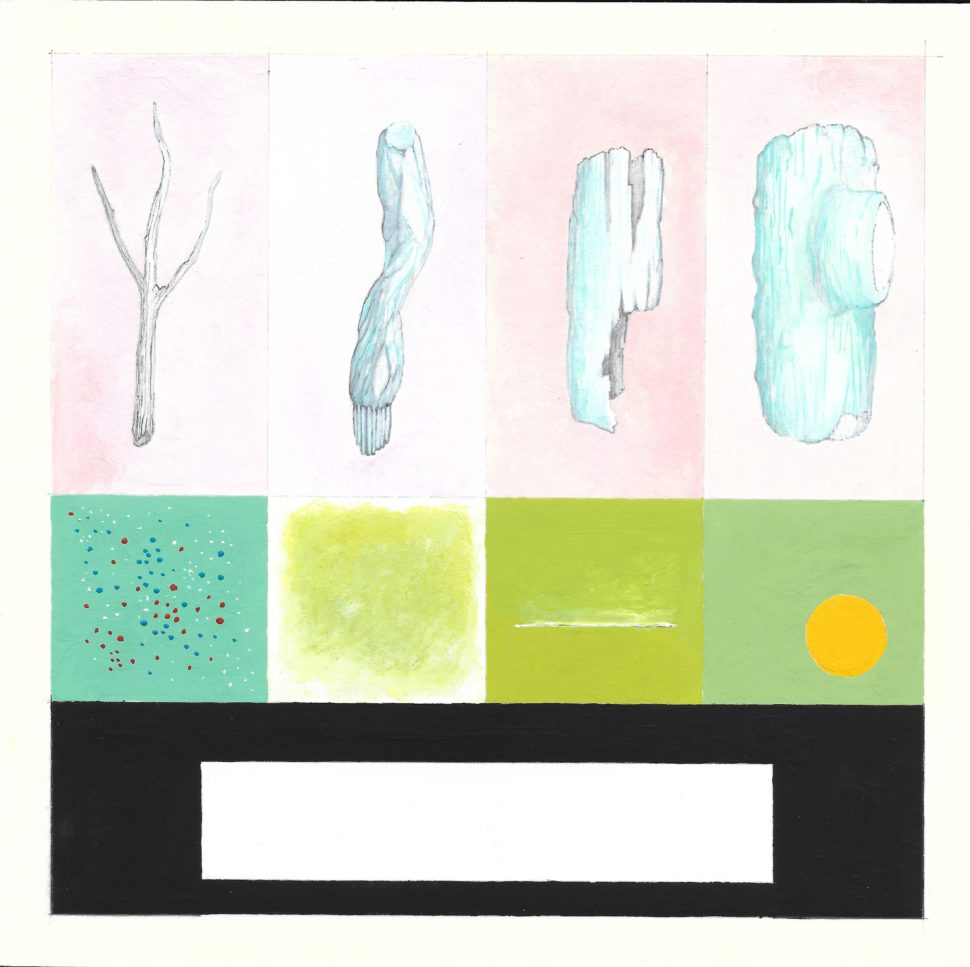