In 2008 Robbert Pauwels (1983) graduated at the AKI ArtEZ Academy of Arts in Enschede. From 2008 until 2010 he followed the post academic programme, ‘De Nieuwe Academie’ in The Hague. He completed a three-month residency at the European Ceramic Work Centre in Oisterwijk in 2015. At the moment he lives and works in Leiden.

In his works Robbert Pauwels reflects on classical sculpture. Characteristic of his work are the architectural shapes in which the pedestal forms part of the artwork, and the ambiguous use of materials, such as the combination of synthetic materials and ceramics. Both in his choice of materials and in his visual language, Pauwels is liberal and defiant, playful and dynamic. With references to baroque architecture, he places himself in a visual tradition. 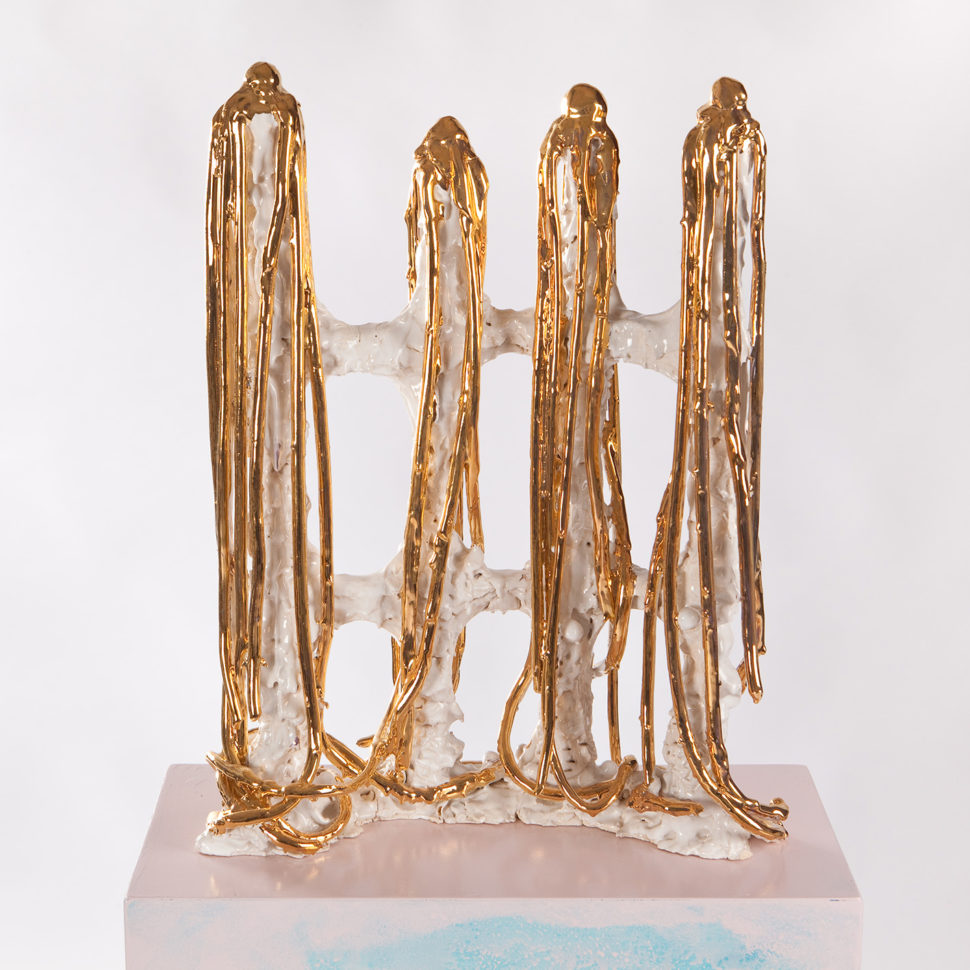 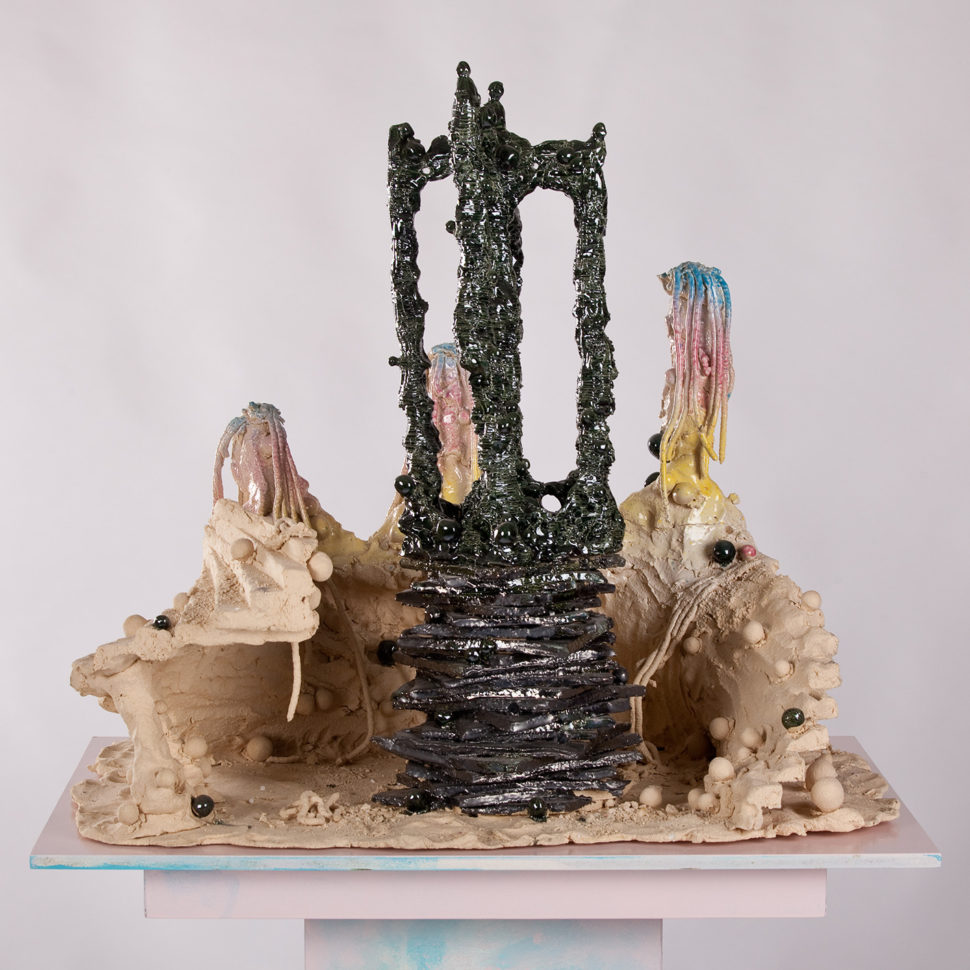 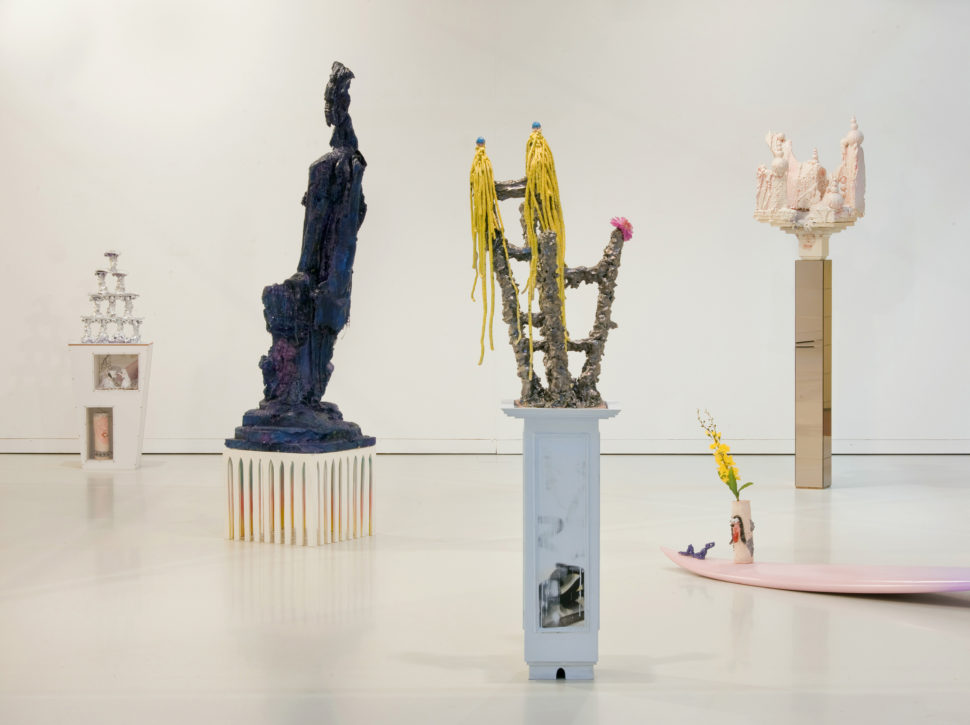