Thomas van Rijs (1986) studied fine arts at the Royal Academy of Art in The Hague. His latest works are the result of research on the visual culture, his memories and experiences from his youth. By collecting visual imagery taken from 1980’s and ‘90s advertisement culture, board games, toys, comics and old computer games, he seeks to reconstruct lost and fragmented memories. Like an archeological or anthropological research of his past, Thomas rediscovers lost findings and discoveries, and juxtaposes them.

In most works it is more about a recreation of memories than it is a literal translation, just like the way memories are subject to a certain transformation over time.

In his work, Thomas uses printers, digital cameras, Photoshop and other image editing tools, inciting a dialogue between digital media and analogue and traditional painting practices. Doing so, Thomas creates the possibility to use different visual elements as allegories, placed in each other’s contexts, giving them a new meaning. The distinction arising from this juxtaposition creates a gap between the work’s concept and interpretation. It also functions as a catalyst for an open narrative where the viewer is given the freedom to interpret Thomas’ works themselves. 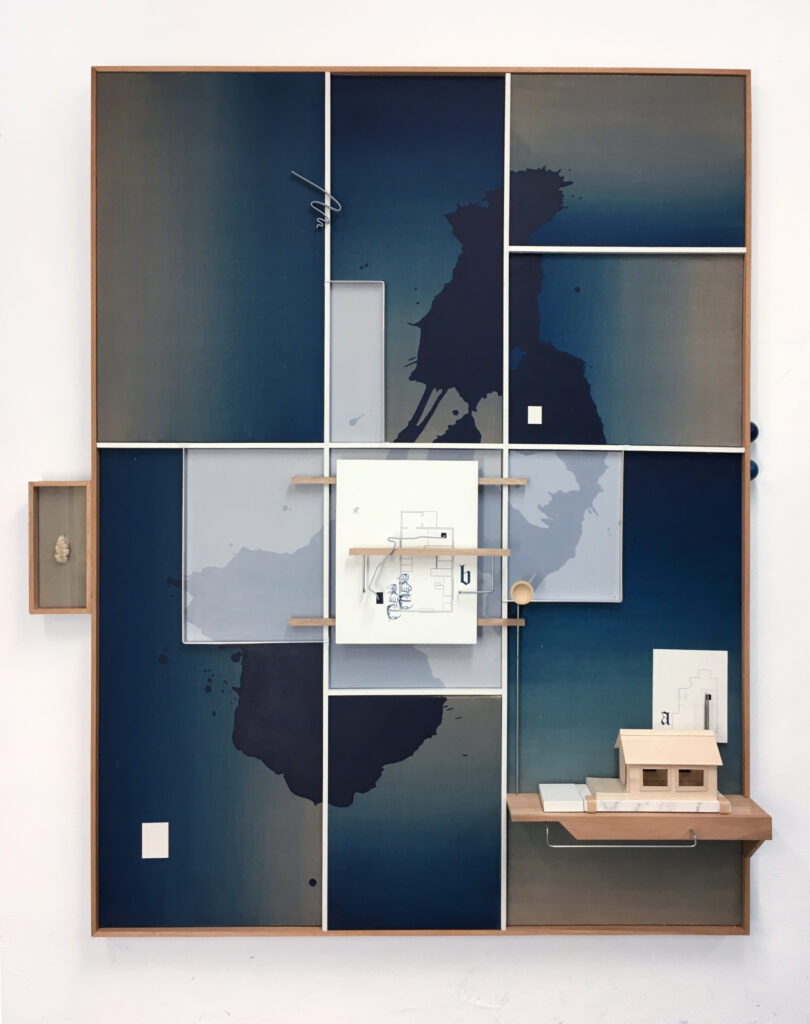