A sculptor working in light, Femke Schaap (Woerden, 1972) is known for her life-size, spatial film-installations; by projecting selected parts of film onto cut-out polystyrene screens, she constructs ephemeral realities that the viewer can literally walk into.

Her most recent works are an investigation into the areas between virtuality and representation of actuality. Images retrieved from filmsets and carnivals, computer-generated media and news-items, are projected onto decor- and maquette-like compositions of foam and plaster, in order to reconstruct and materialize the virtual imprint these fabricated reatities set in the perception of daily existence.

In 1997 Schaap received the first price in the Prix de Rome Sculpture Award (Amsterdam, NED), was nominated for the Prix Nouvelles Images (1999, The Hague, NED), and awarded the Fortis Visual Arts Award (2000, Rotterdam, NED).
Schaap’s installations have been exhibited worldwide in art fairs, galleries, festivals and museums such as the Stedelijk Museum (Amsterdam, NED, 2000), Kyoto Art Center (JPN, 2001), Museum of Modern Art Arnhem (NED, 2003), Center for Contemporary Art Kiev (UKR, 2003), the Chinese European Art Center (Xiamen, CHN, 2004) and Urban Glass (New York,USA, 2007). Since 2000 she has been associated as teacher at ArteZ and the Gerrit Rietveld Academie in Amsterdam. 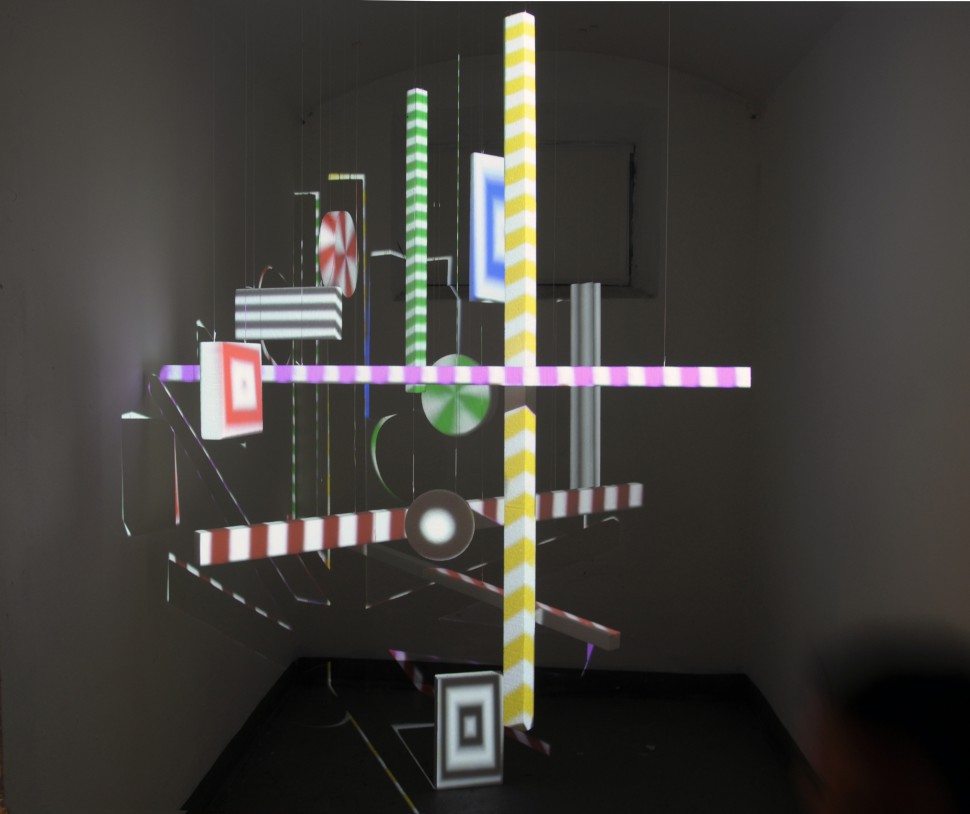 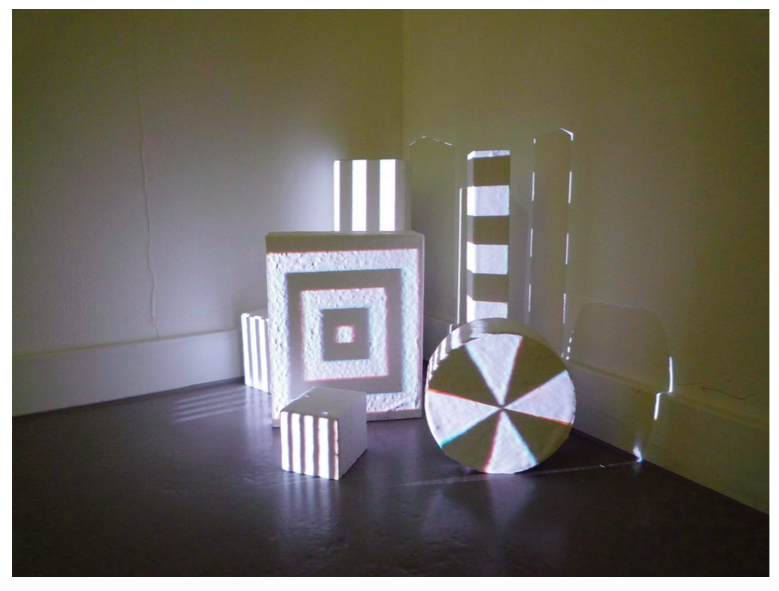