Casper Prager (1982, The Netherlands) is a classically trained smith and an autonomous artist. His nearly anachronistic profession was taught to him at the National School for Blacksmithing in Hereford and through apprenticeships with some of the best smiths of England. Today he runs his own smithy in Amsterdam. In his autonomous work he lets modern ideas collide with the materials and techniques of his ancient craft. The intrinsic qualities of Prager’s chosen medium force him to think in terms of creating works meant for eternity. A thoroughly unfashionable quality for most contemporary art, but one that stands at the base of Art History nonetheless. Prager’s works are often highly political, and address global inequality, the distribution of wealth, and personal ethics. The pieces simultaneously refer to their material, their process of creation and to their predecessors in art. Prager creates his work out of love for the hammer, the nail, Rubens, and modern times. 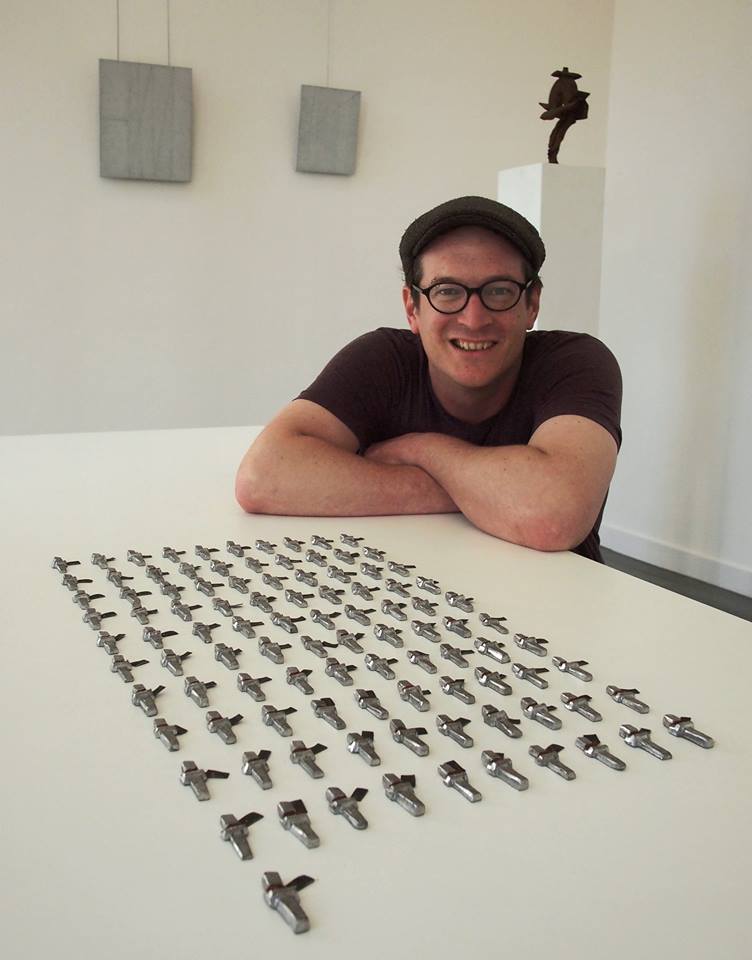 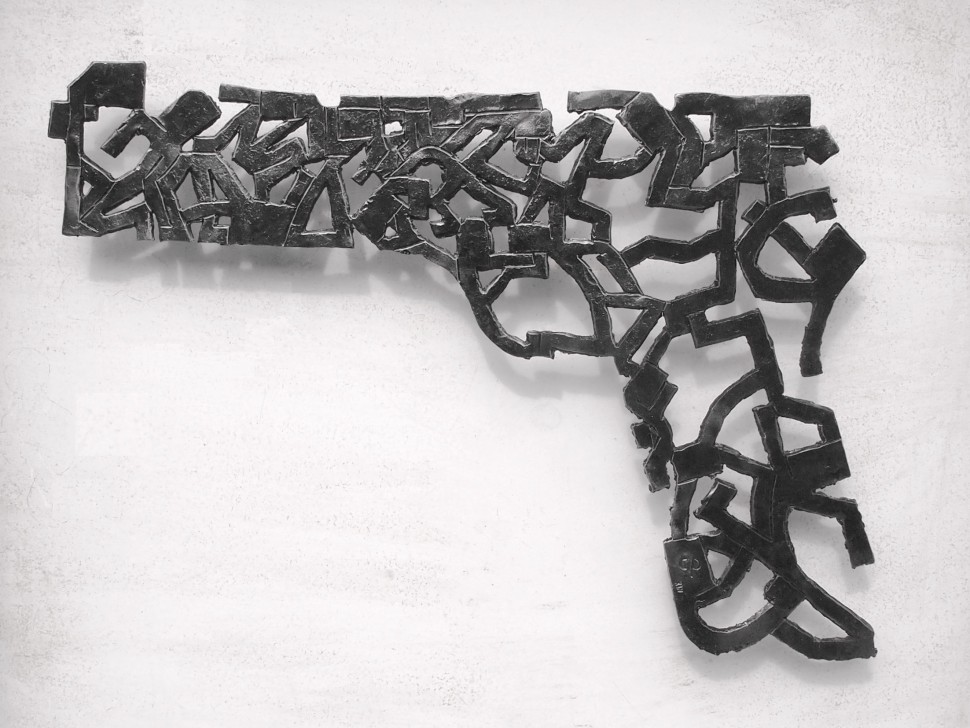 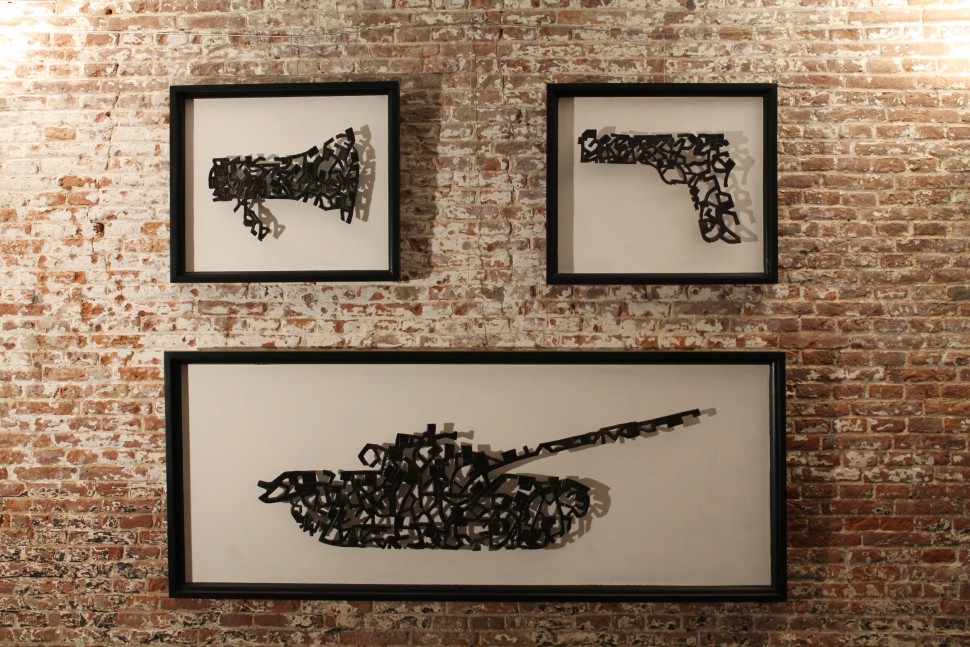