“Financial handlings of moustached man and smoking cigars.
Rebellious pigeons dancing in sync.
The connection between the brain, pink bubblegum, intestines and earthworms.
How the capitalist system pulls out everything off your brain and how it gets blown into bubblegum bells which are about to explode.
How a healthy body functions like a healthy earth.”

Joost Elschot (1985) lives and works in Antwerp, Belgium. Elschot grew up in the Achterhoek, lived and worked as a car mechanic in Ghana and subsequently moved to Utrecht to study fine art. This history is important for approaching Elschot’s work. The perception of different communities and cultures, which Elschot has been able to observe closely by being part of them, are the basis of his perception and conception. With drawings, sculptures and interventions, he creates installations that show the world through his eyes. He touches on serious subjects that concern him as an artist, such as the increasingly predominant role of capitalism in today’s society, and portrays them in an often light-hearted and humorous way. At first glance, Elschot’s work seems dreamy and accessible, but a closer look reveals small hints or messages to the problems of our increasingly right-wing society. 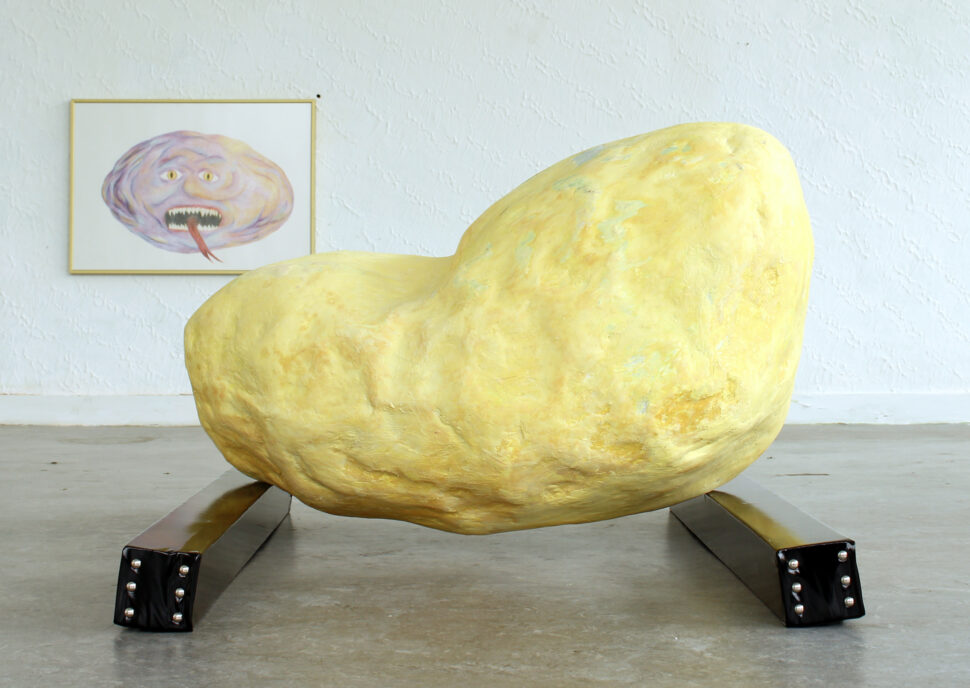 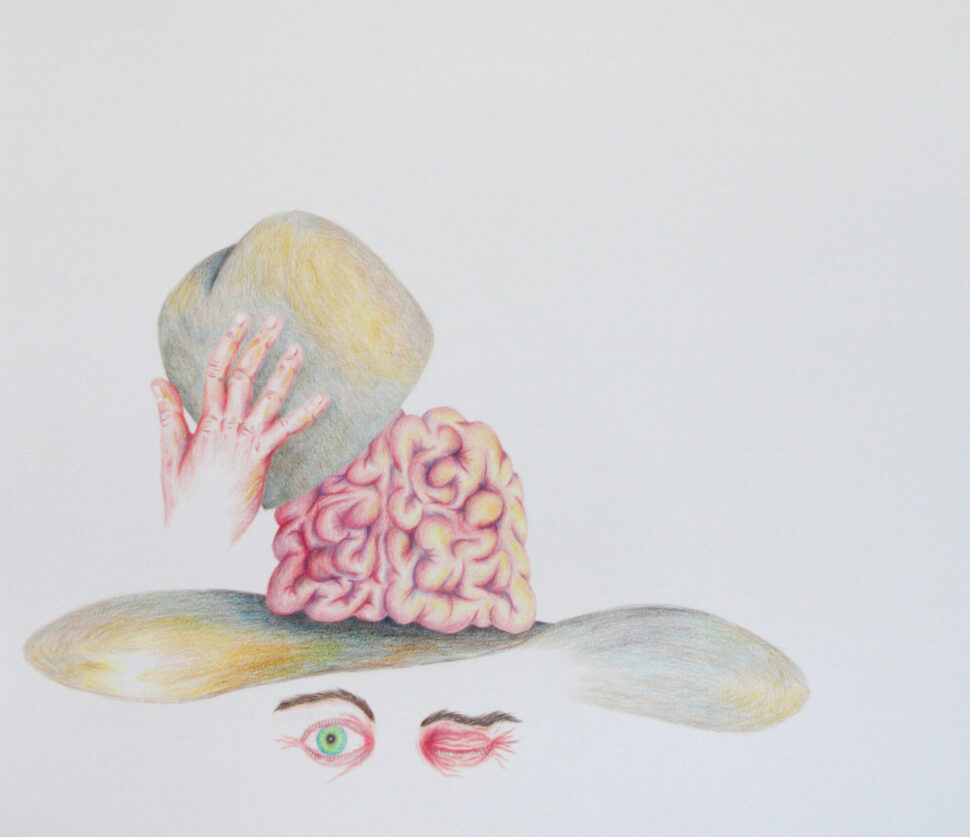