Photopolymer etching
Sjoerd Tegelaers makes photopolymers etchings, not many artists in the Netherlands are using this particular technique. It’s takes craftsmanship and perseverance to create these works. This process contains drawing, painting, photo and etching techniques.
The basics he learned at ArtEZ in Enschede and he furthermore developed his technique in Spain and Poland where he was also studying the fine arts.

About his latest series he says:

“I started working on this series in November 2018 with the help of the Mondriaan Fonds who gave me a young talent stipendium for this period. I wanted to do something productive about the problems we face in the world, problems which all have their roots in behaviour. Morality has changed through time, so I studied Greek mythology, religion, philosophy, codes of honour, biology, psychology and many other subjects to find inspiration and knowledge to keep this series as honest as possible. Although I took inspiration and ideas from what I learned about the stance people took about morality in the past, it is the present that concerns me and about which the works in the series are made.

I am curious about the influence of for example: social media, trends, technology, the media, and digitalization on our behaviour. I also wonder how future generations will look upon the behaviours of our time:. In some countries man and woman don’t have the same rights, in some places homosexuality is punishable by life in prison or death. Or the toleration of extreme poverty both inside and outside of the ´developed´ world. have you ever wondered how future generations will look upon this and will think there is something shameful about the old ways.”

Born in 1987, works and lives in Nijmegen The Netherlands

At This Art Fair his work is represented by Blooz Gallery: www.bloozgallery.nl 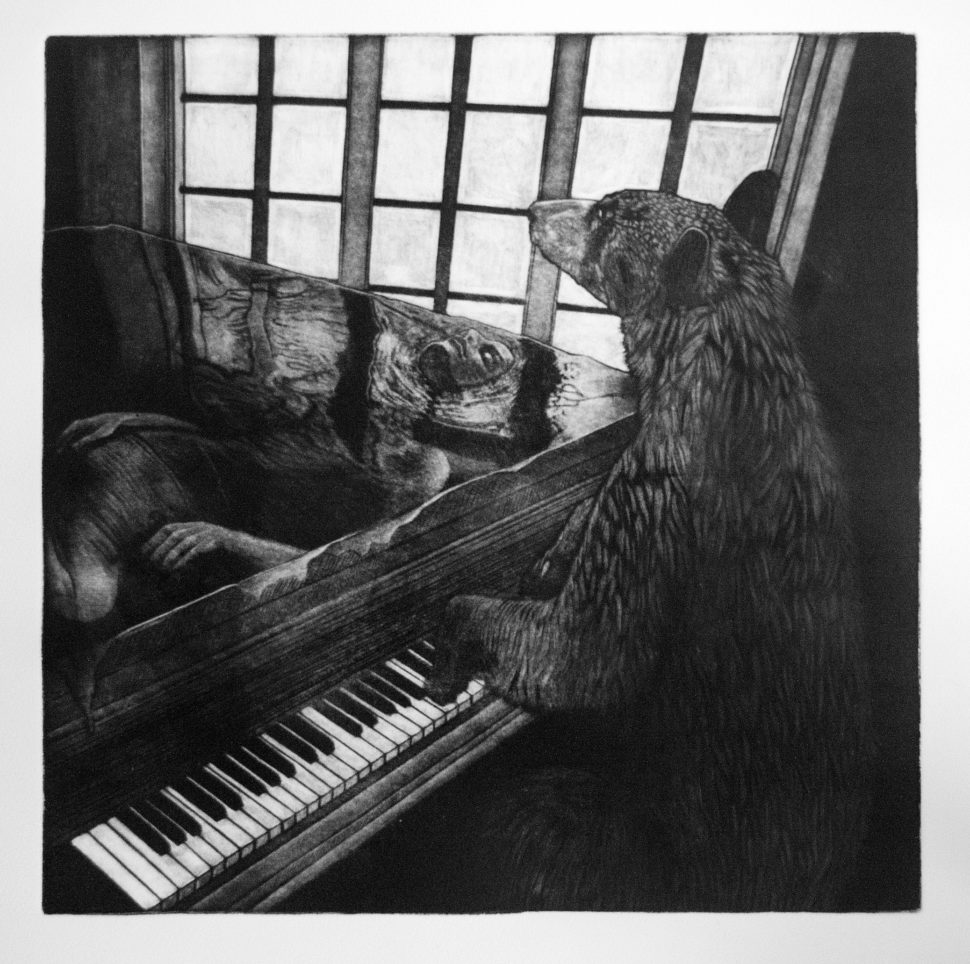